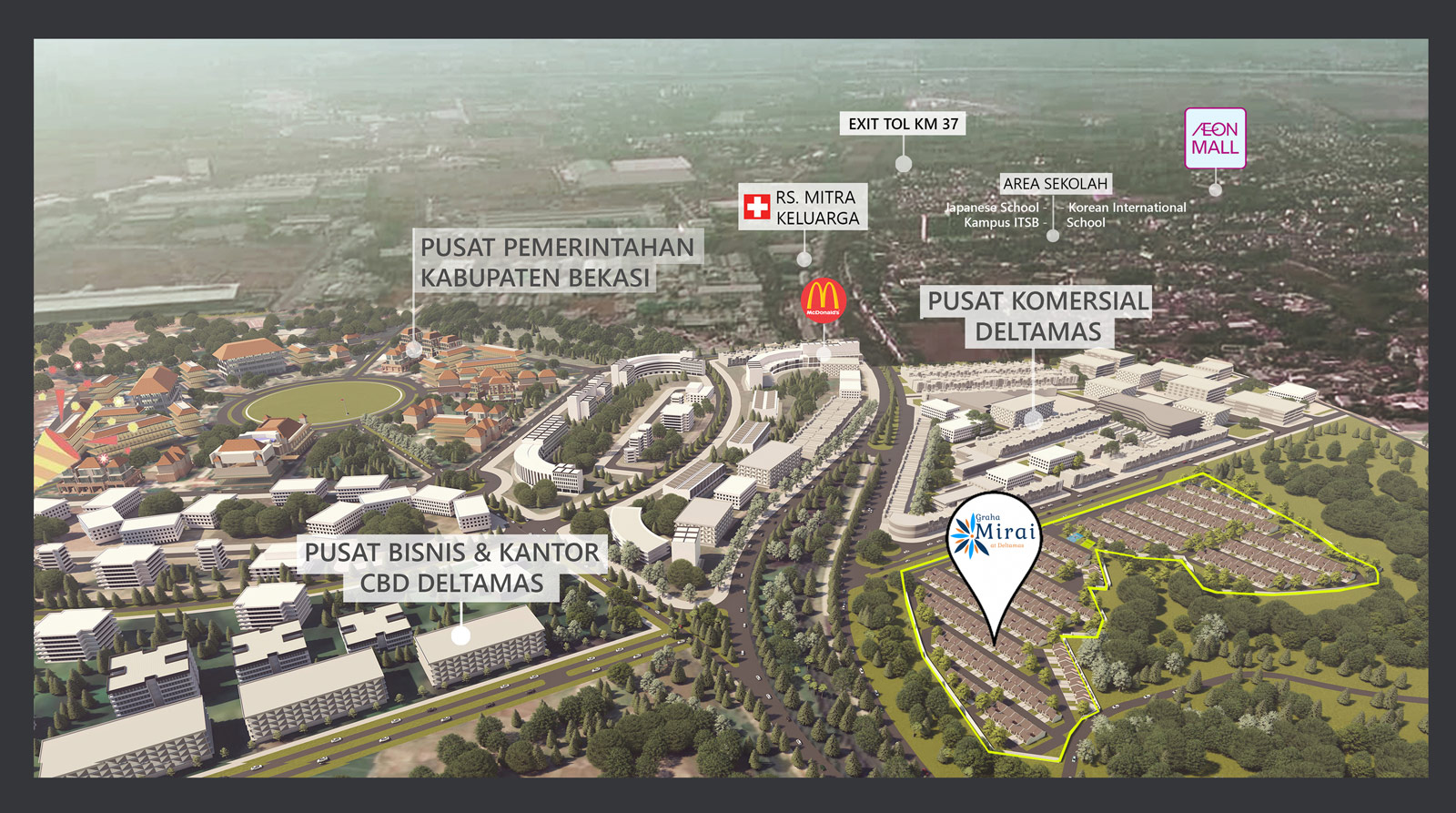 Facilities Within the Cluster 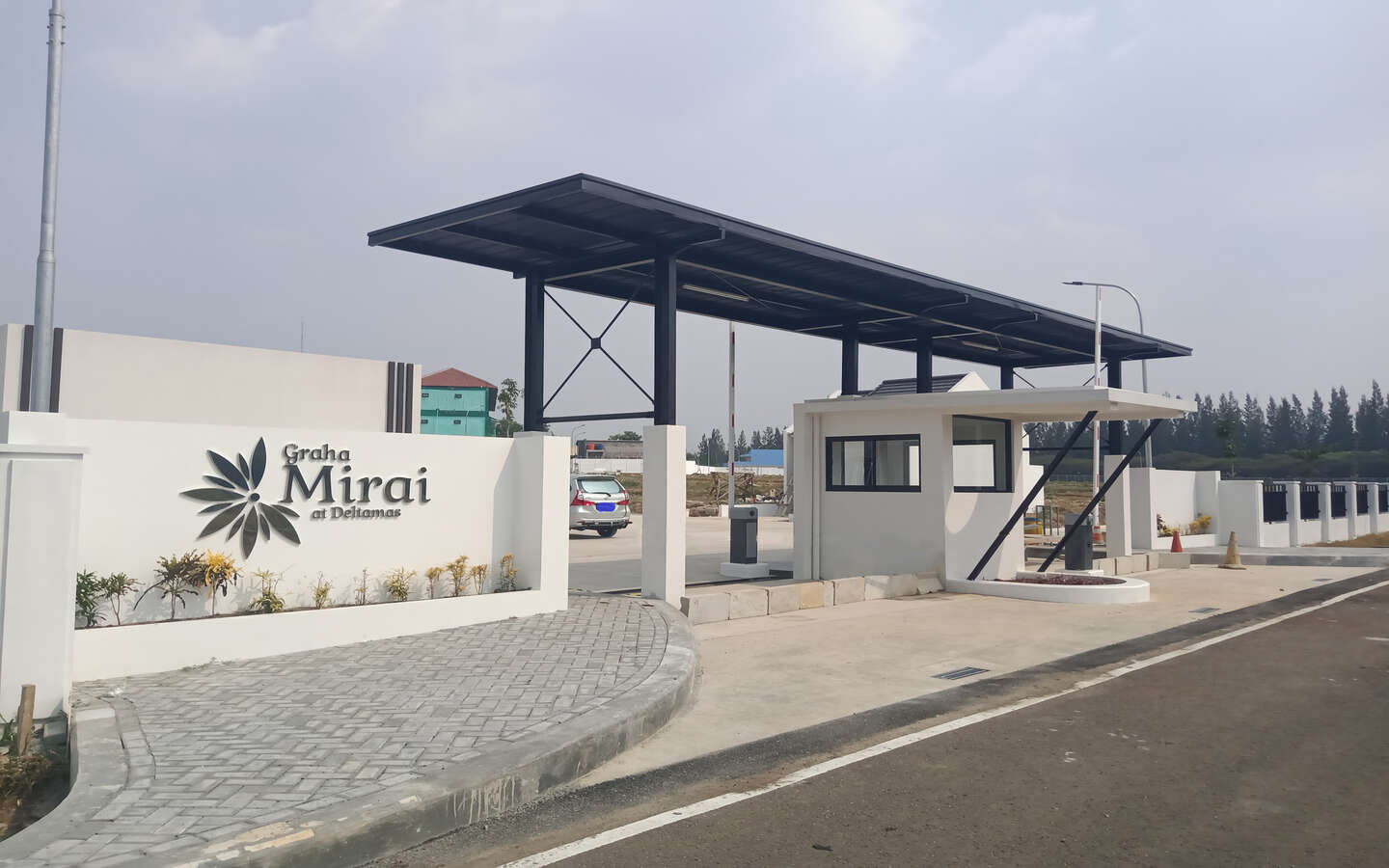 Guarded by security personnel during 24 hour to make sure the security and safety. 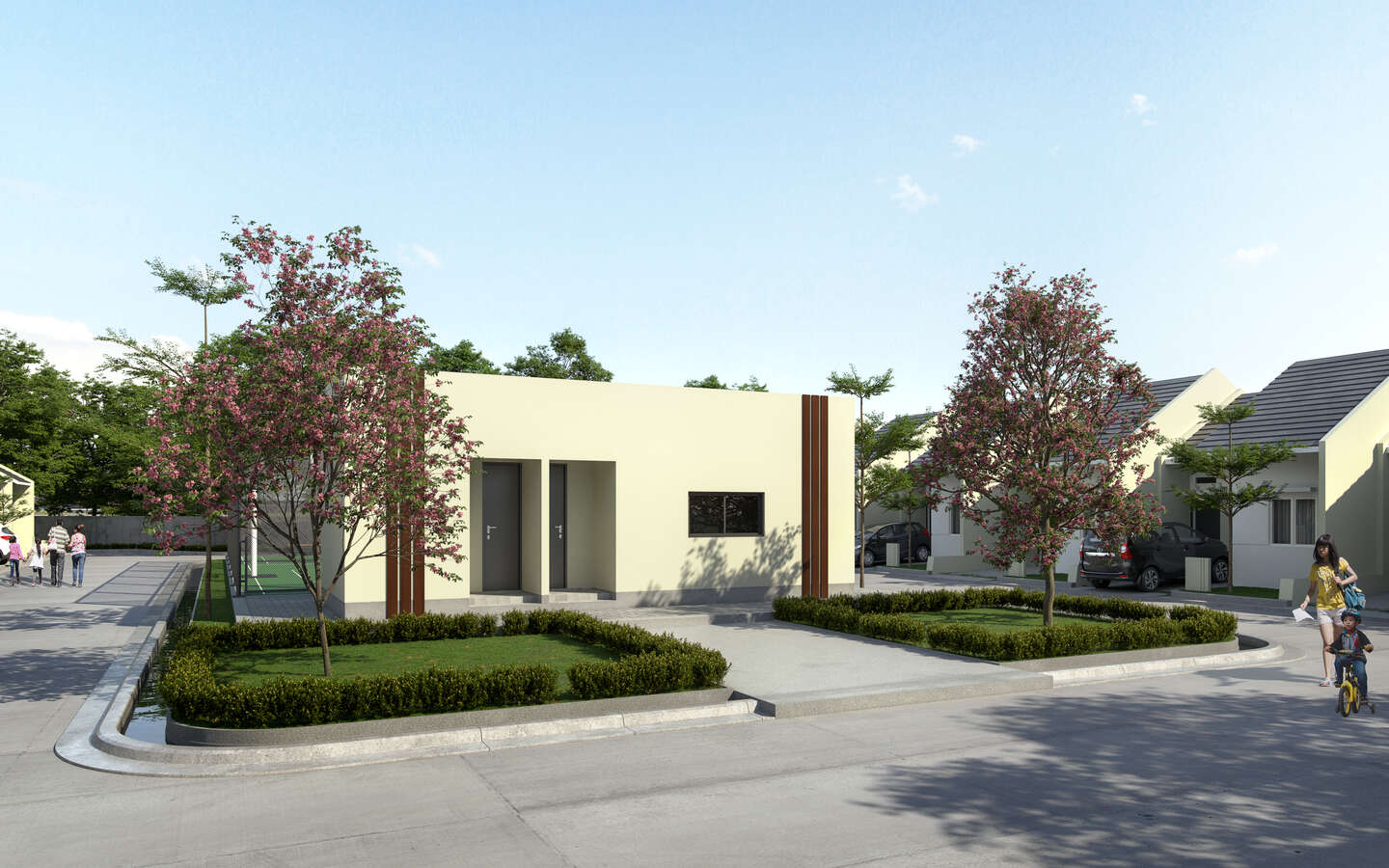 Center for citizen activities and gatherings with multifunction facilities. 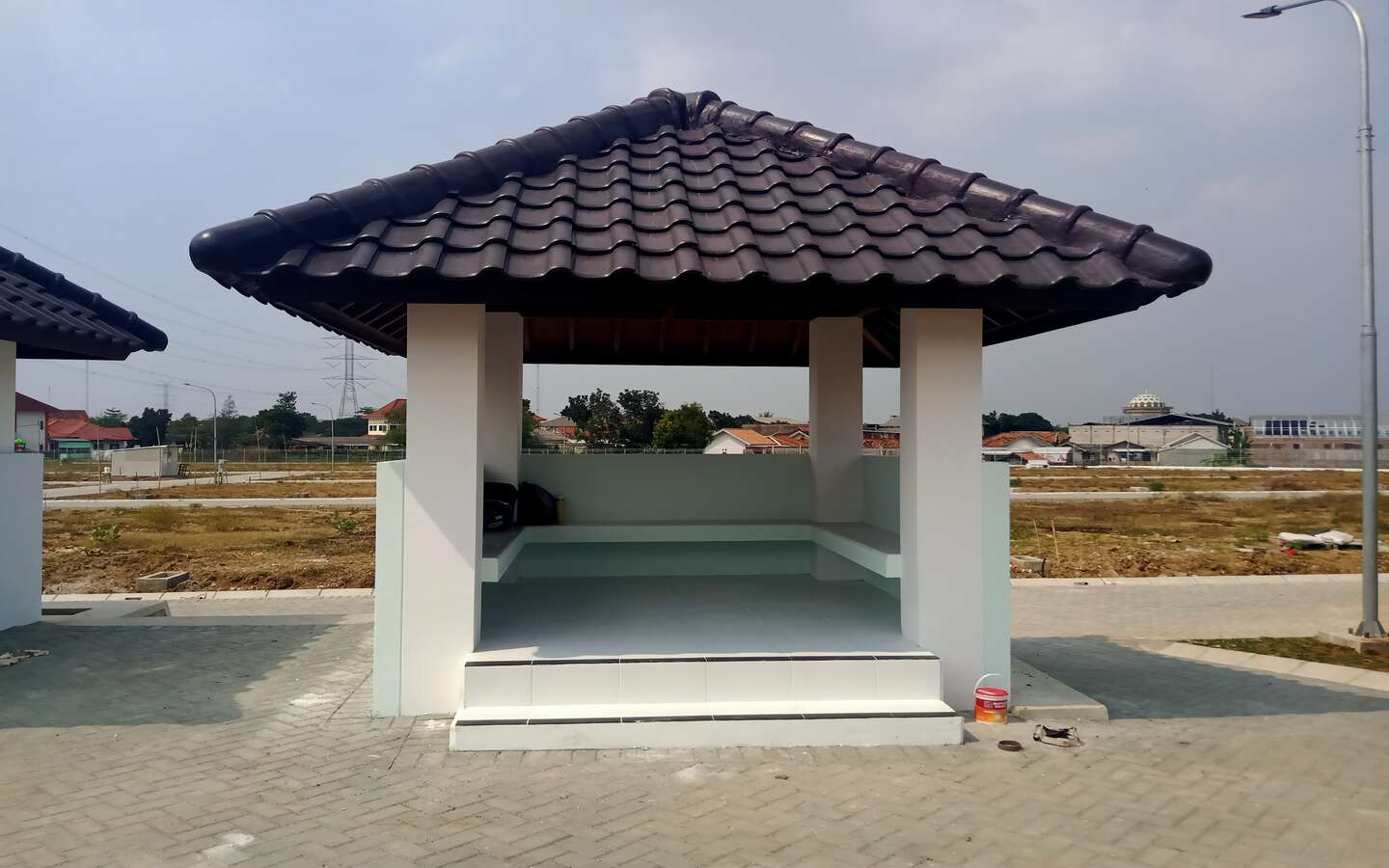 Relax with your family to enjoy the evening at our Gazebo. 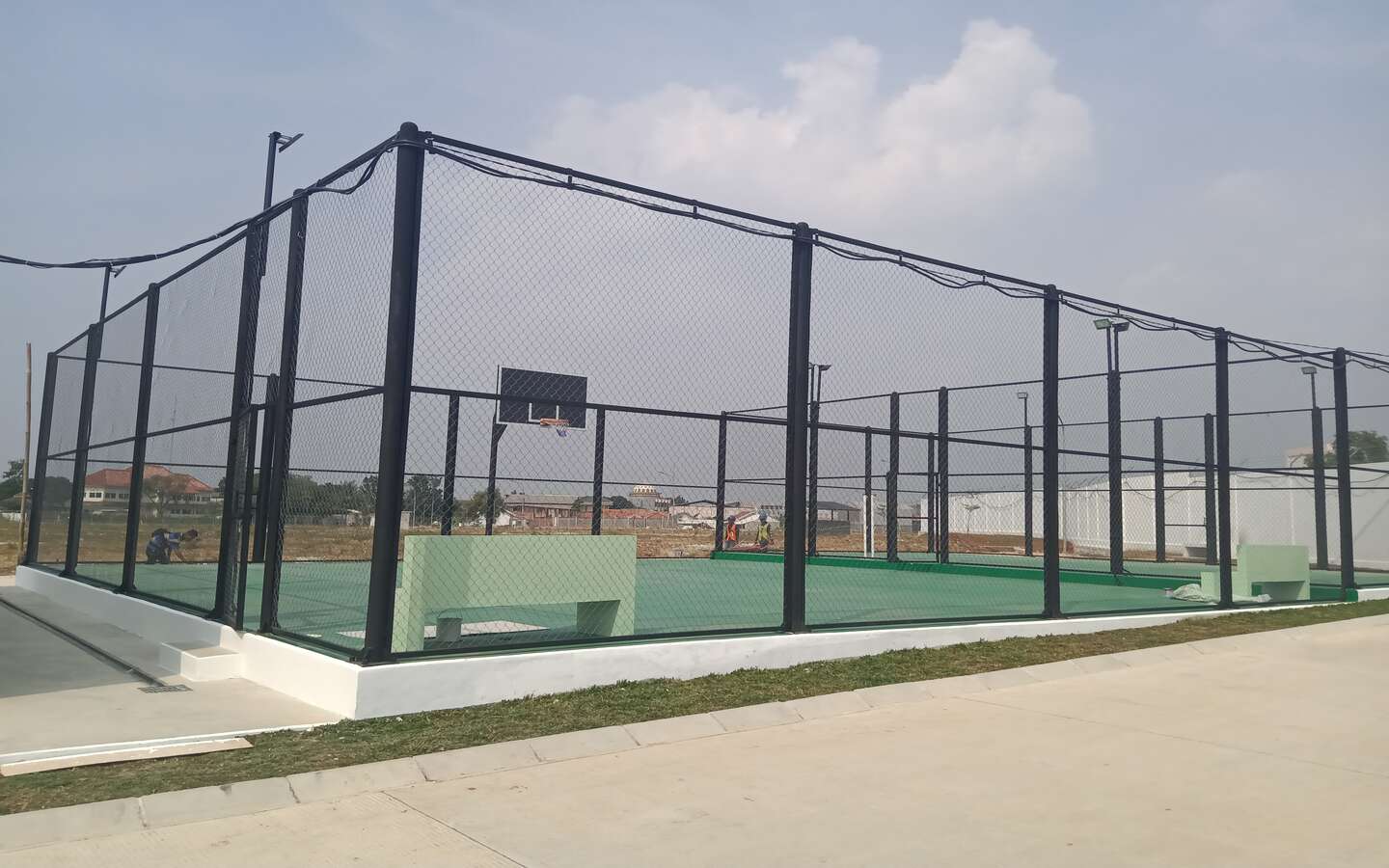 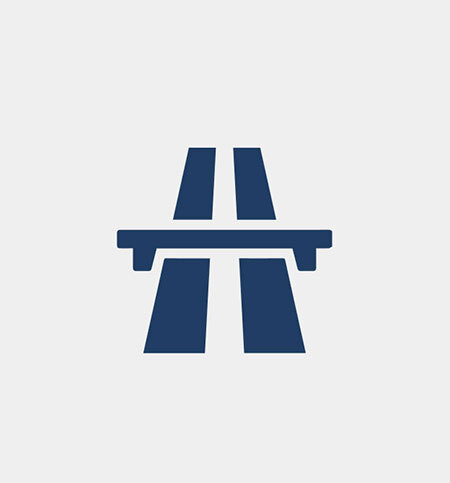 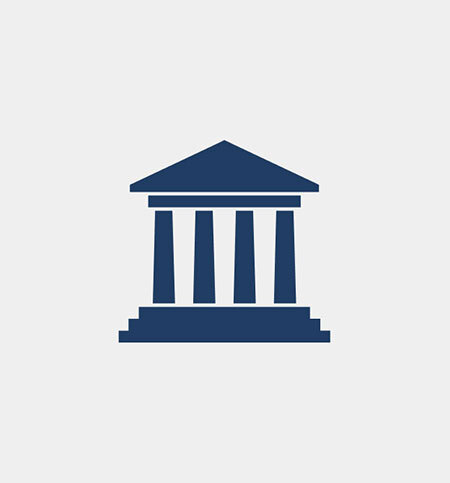 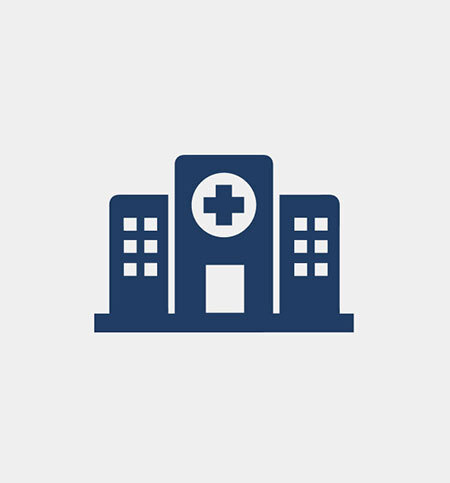 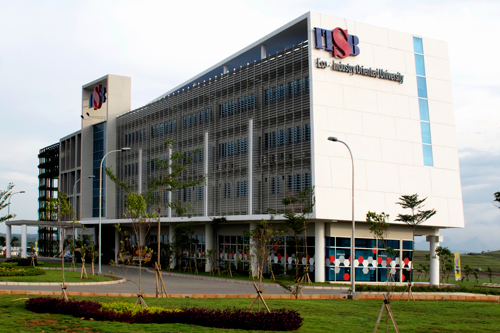 From Elementary School to University, Graha Mirai surrounded by many options for your beloved children. 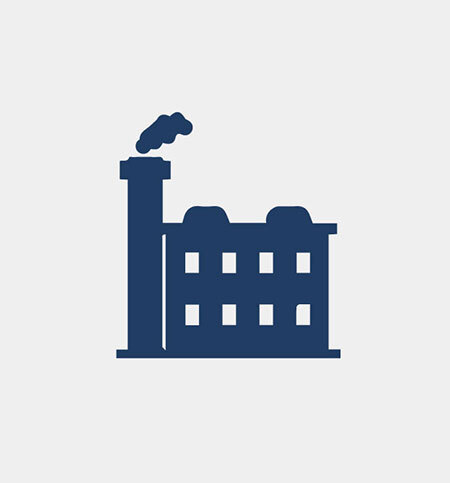 Graha Mirai is located in the center of Greenland International Industrial Center (GIIC). 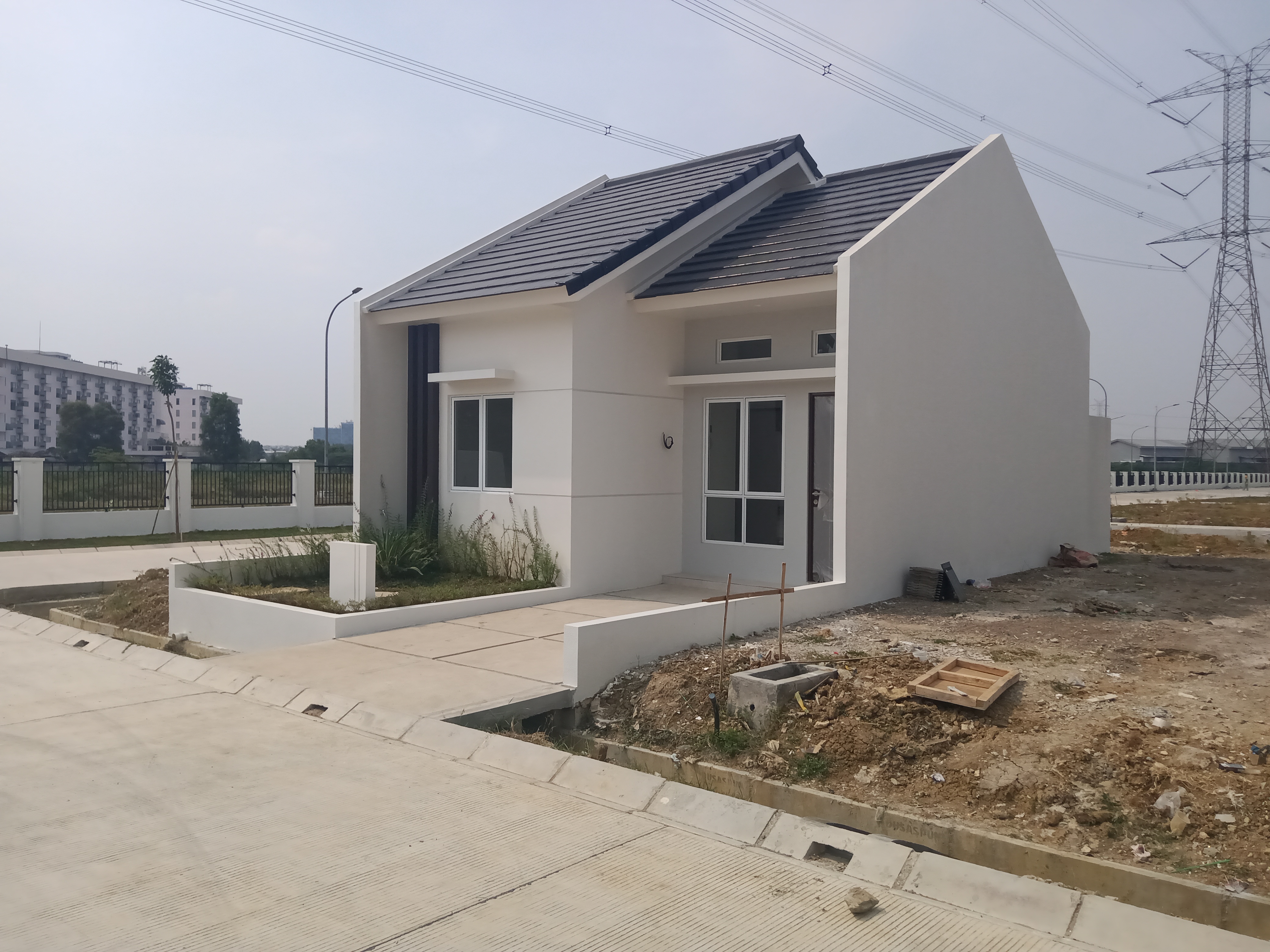 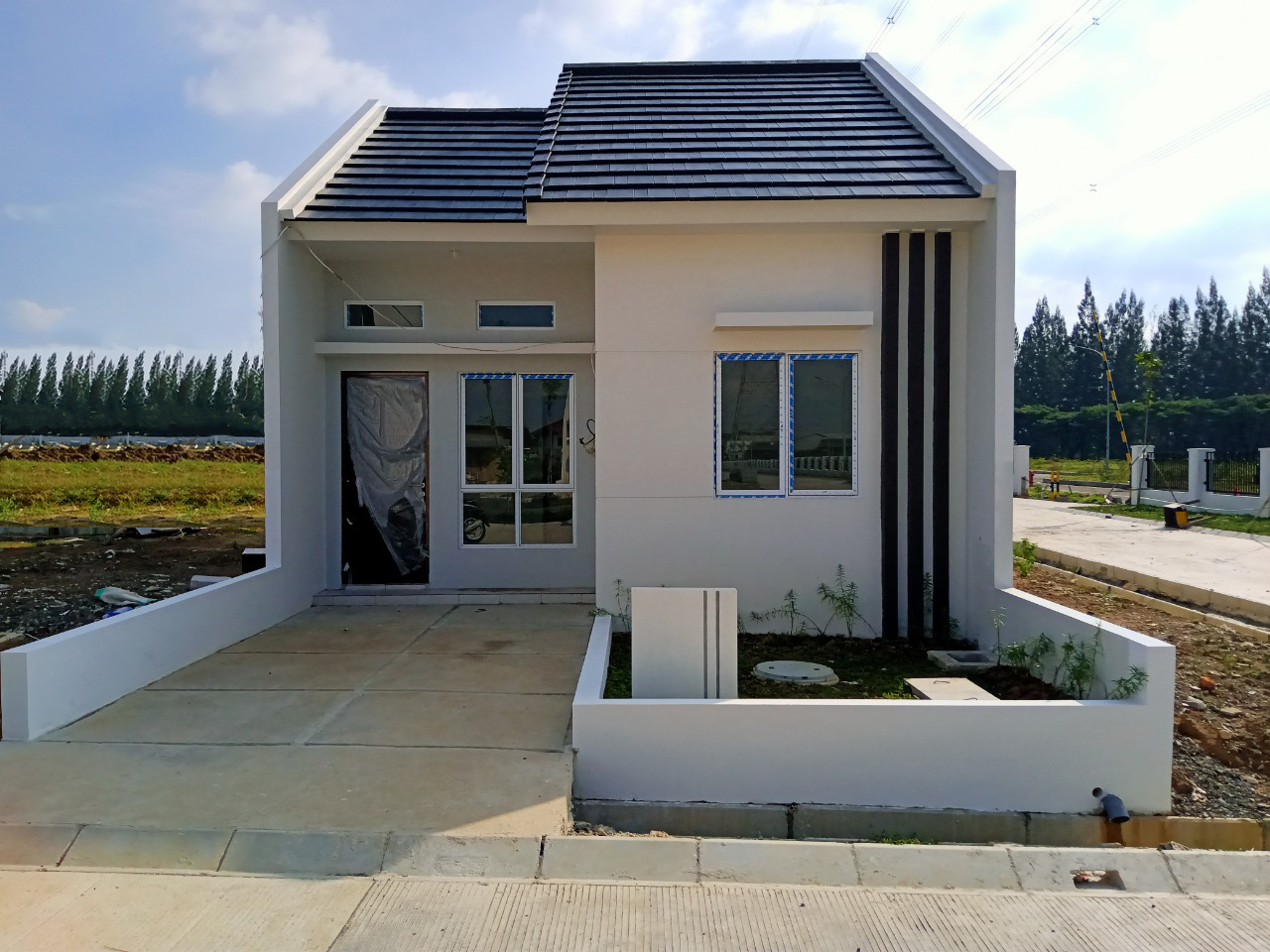 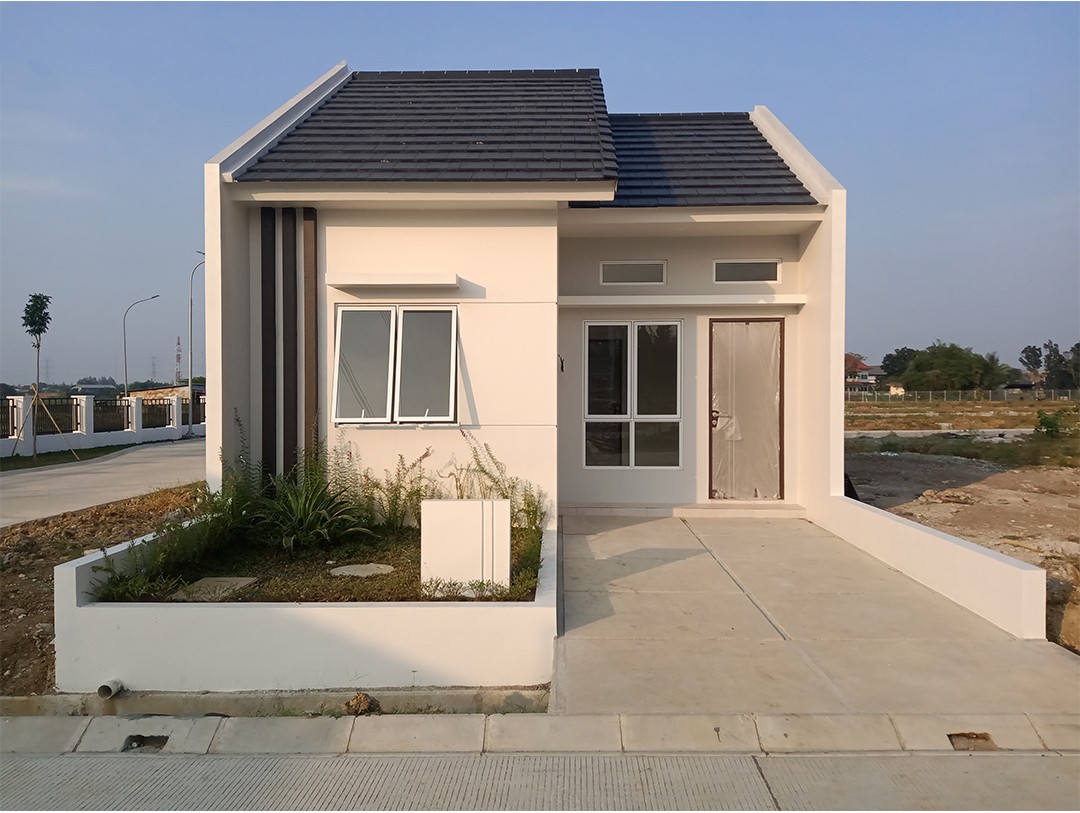 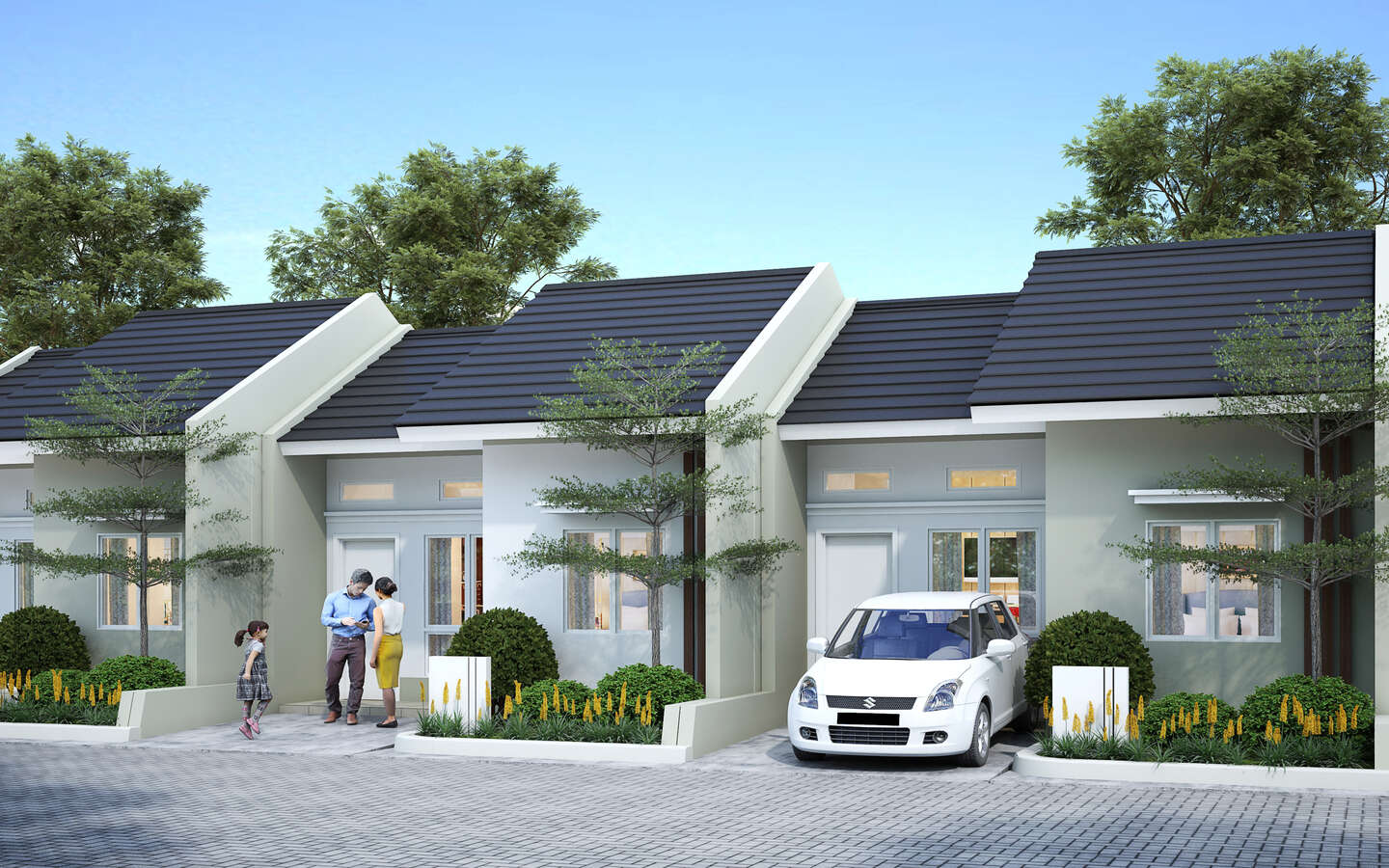 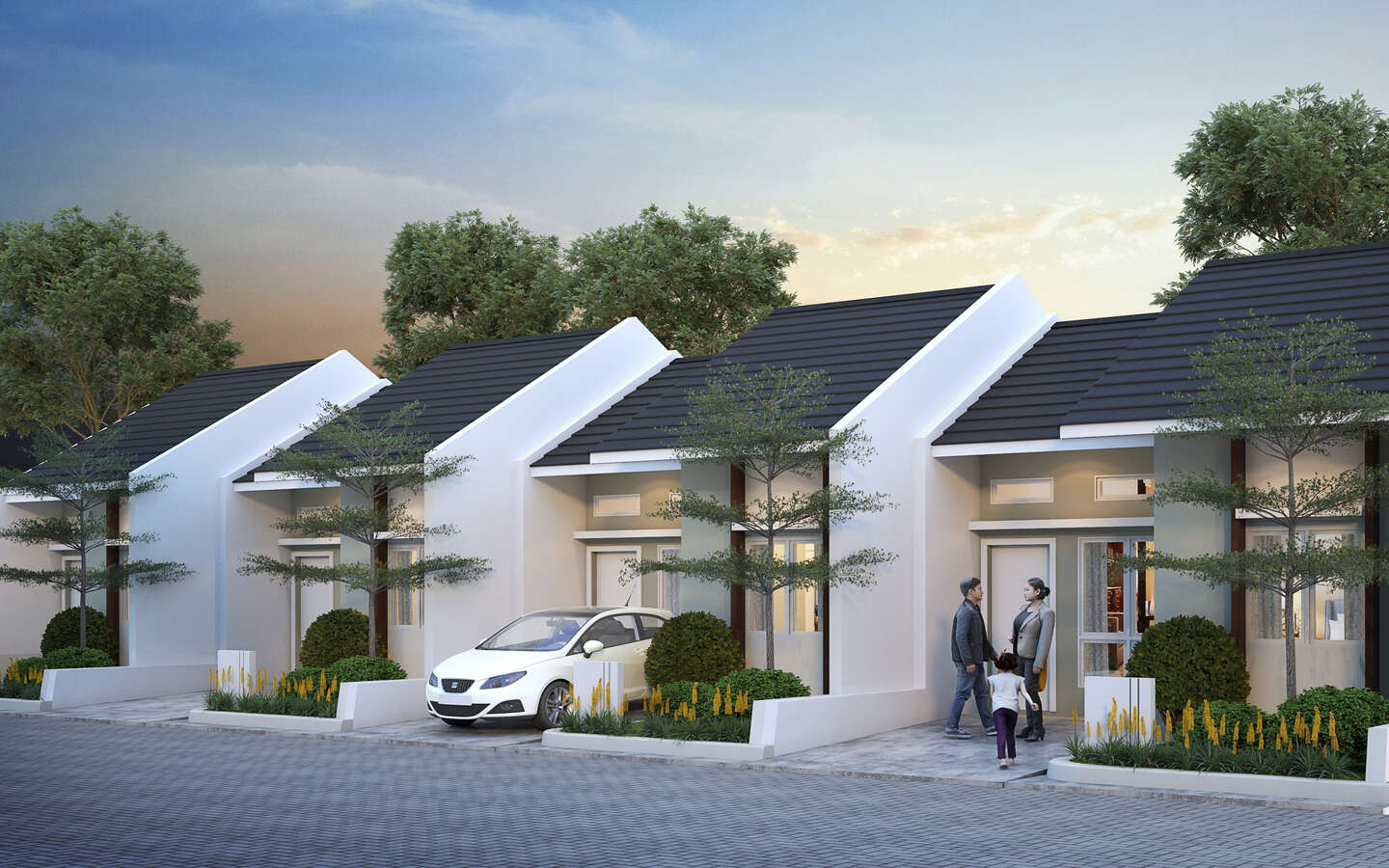 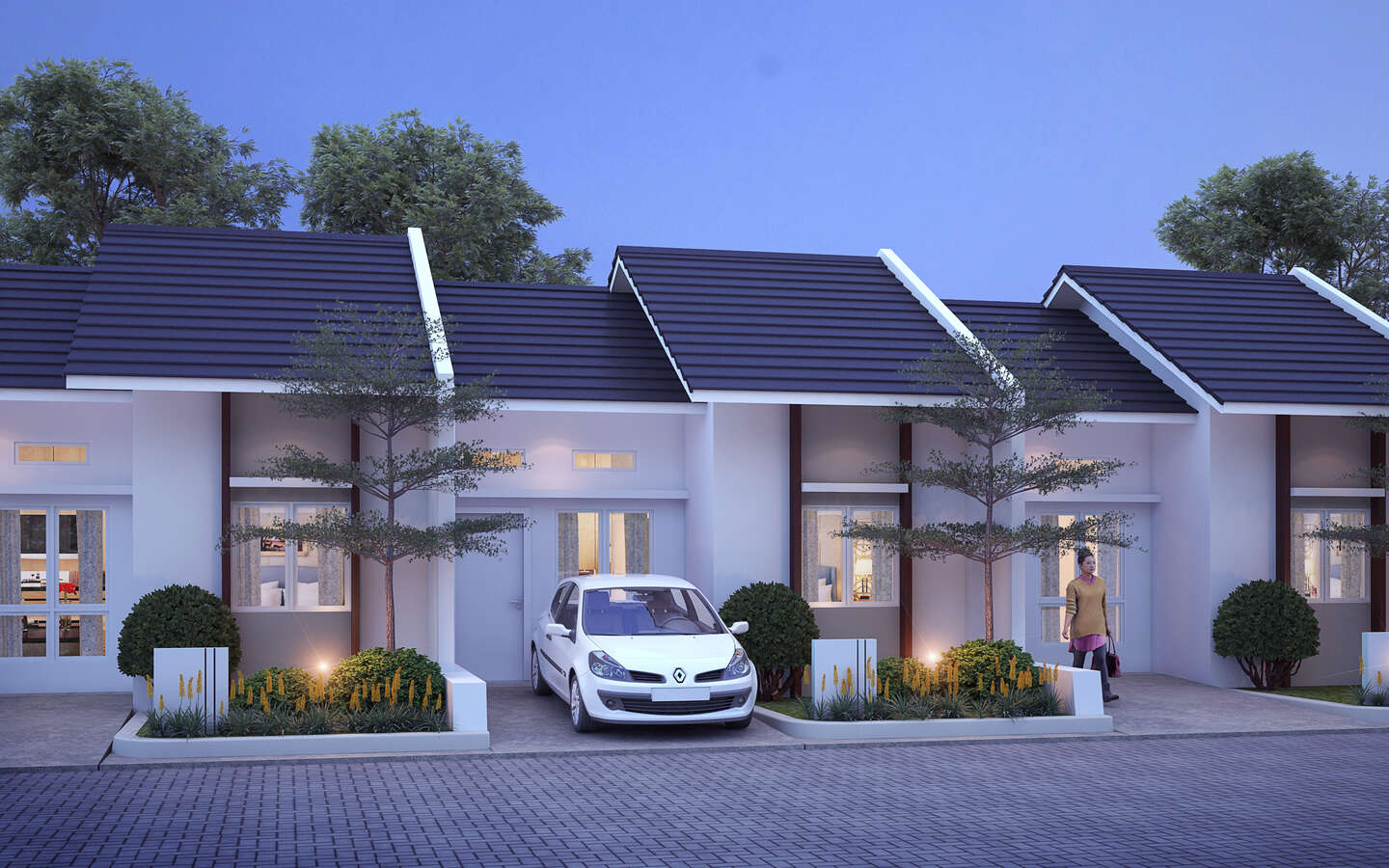 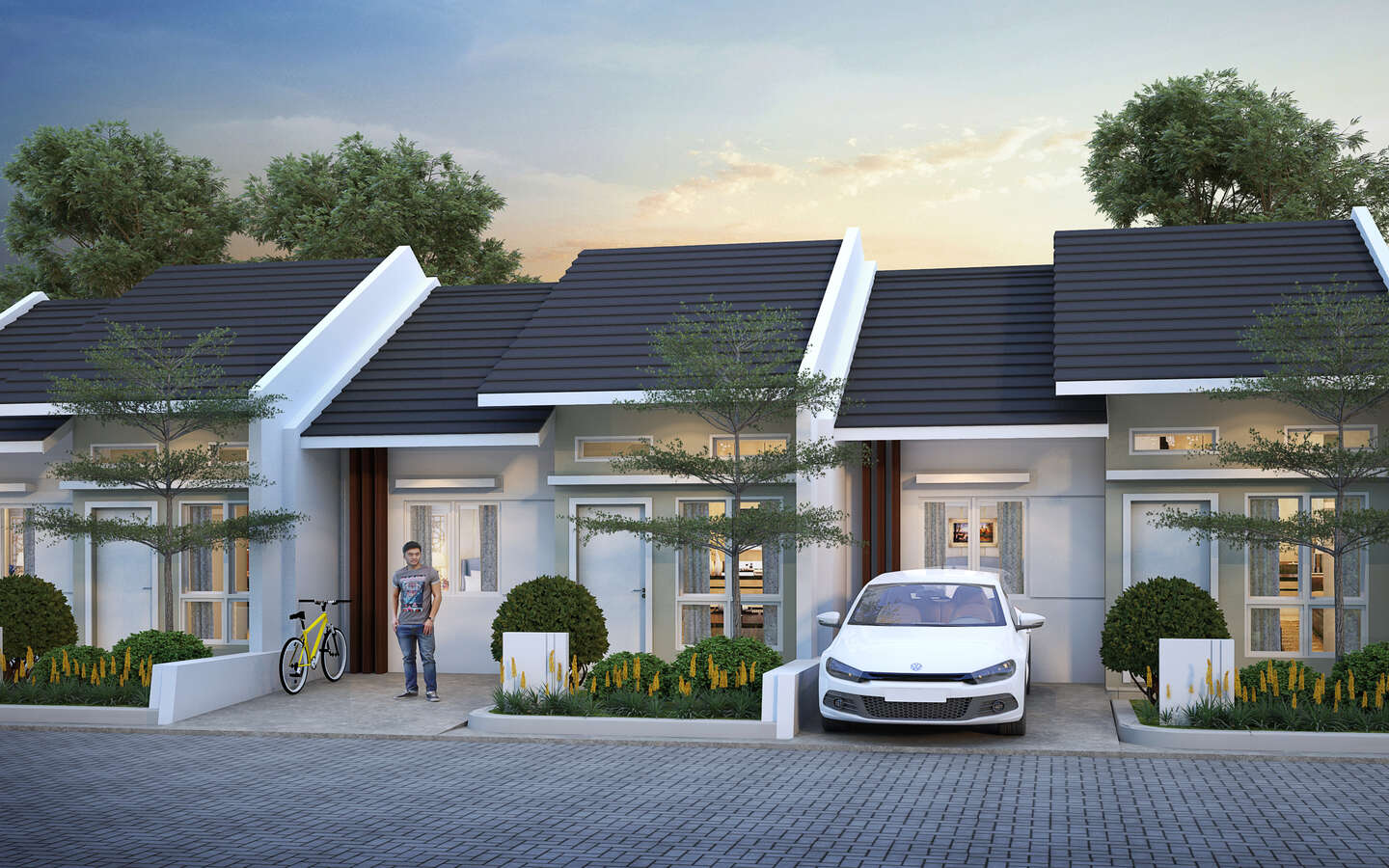 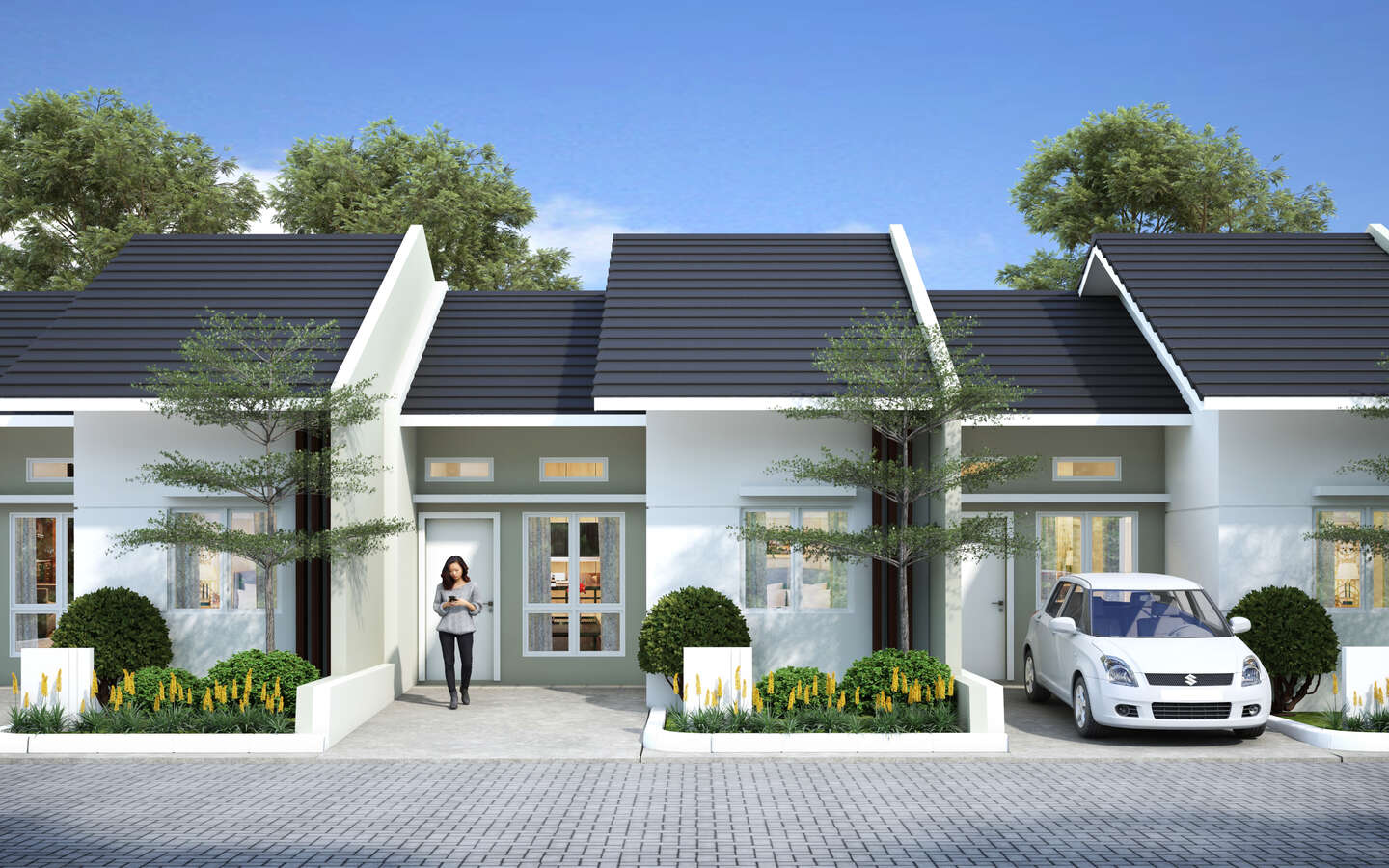 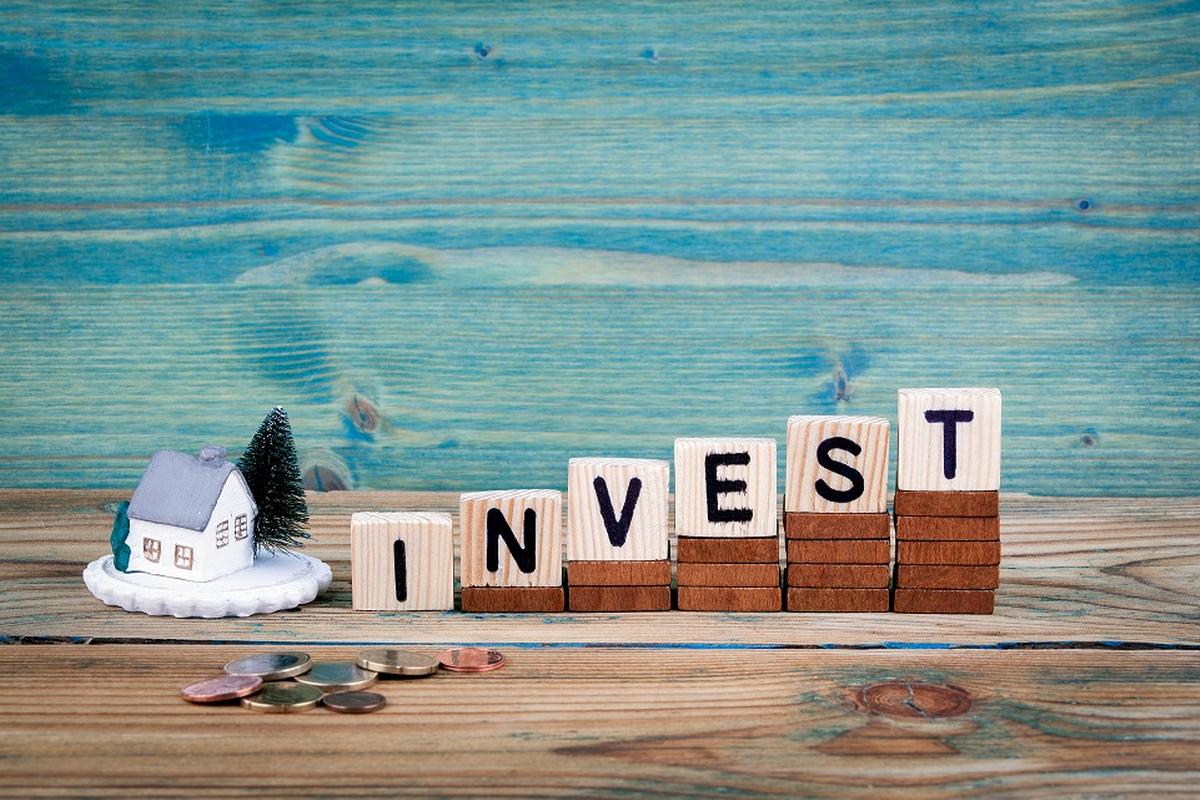 Investigating the potential for property investment in Cikarang

Choosing to live in the Jakarta buffer zone has recently become a logical choice for home seekers. The house prices, which have skyrocketed every year in Jakarta, finally made it
more people give in to living in the suburbs of the city center.

Speaking of the Jakarta buffer zone, one of the areas most sought after by house seekers is the Cikarang area, Bekasi. Based on data from the Lamudi property portal, every year the trend of searching for houses in the Cikarang area via the internet continues to increase sharply. For example, in 2018 there were 3,499 searches for house ads for sale in Cikarang, then in 2019 it increased sharply to 6,089 searches.

According to Mart Polman, Managing Director of Lamudi Indonesia, Cikarang is currently a popular area for property seekers, both property investors and end users. One of the reasons is because there are currently 4000 factories operating in Cikarang, the employees also come not only from Indonesia but also foreign workers from Japan, China, Korea and Taiwan.

"Cikarang is known as the largest industrial area in Southeast Asia. There are hundreds of thousands of local and foreign employees who need a place to live. This can certainly be a lucrative investment instrument for investors eyeing profits from the rental market, ”said Mart.

Not only that, the number of infrastructure facilities currently being built in Cikarang is alleged to be one of the factors driving the legitimacy of the investment market in Cikarang. Just look at the construction of the Jakarta-Bekasi-Cikarang-Bandung fast train line, the Jakarta-Cikampek II (Elevated) elevated toll road to the construction of the Light Rail transit (LRT).

This potential also ultimately boosted land prices in Cikarang, currently the average land price in Cikarang in 2020 is IDR 10,600,000 per square meter, this price has increased by about 8% compared to the previous year. This condition is of course very beneficial for those investors who want to benefit from capital gains.

This potential also ultimately boosted land prices in Cikarang, currently the average land price in Cikarang in 2020 is IDR 10,600,000 per square meter, this price has increased by about 8% compared to the previous year. This condition is of course very beneficial for those investors who want to benefit from capital gains.

For those who are eyeing the benefits of renting a house, this housing complex is also surrounded by 6 industrial estates that employ many employees both domestic and foreign. The population growth spike in Bekasi can also be a consideration that cannot be forgotten, this condition will create a large enough housing need so as to increase market demand which is also large.

Graha Mirai was developed by Hajime Indonesia, a developer from the land of the rising sun, building houses with Japanese quality which are known to be sturdy and durable. This housing is built with a modern minimalist concept with green and leafy nuances.

This housing complex is also equipped with very indulgent facilities, such as a one gate system, prayer room, playground, sports field, community hall, gazebo, 24 hour security system and so on. 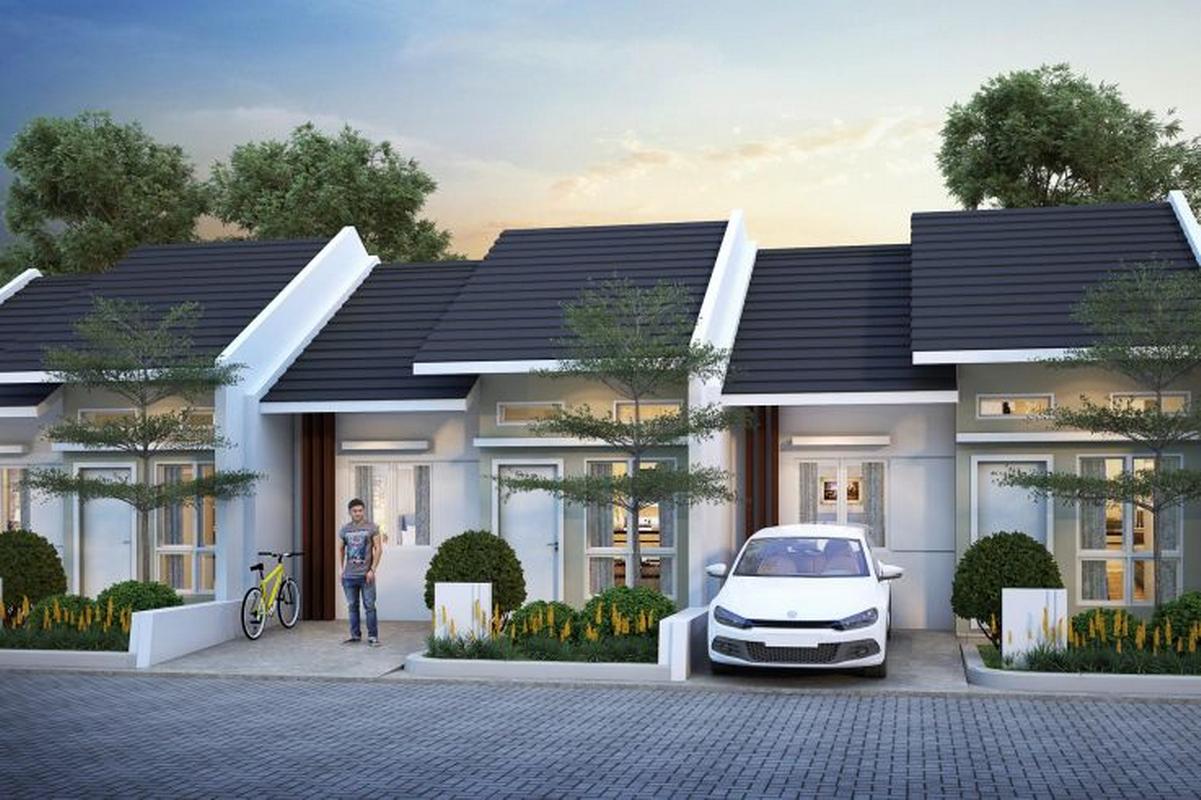 There is Corona, the search for houses in Cikarang is actually increasing

The growth of the property business in Cikarang, Bekasi seems to be increasingly stretched, even when the corona pandemic occurred, the trend of searching for homes through online in the Cikarang area continued to skyrocket along with the massive infrastructure development there.

Based on data from the property portal Lamudi.co.id, the trend of online home search in Cikarang in the second quarter of 2020 increased by around 45% compared to the previous quarter of the same year.

Mart Polman, Managing Director of Lamudi.co.id said, the increasing trend of searching for houses during the corona outbreak was due to the fact that currently many people are doing social distancing activities, they are reluctant to do offline property searches such as coming to property exhibitions.

"Because of that condition, that's why nowadays many people want to buy houses online, because it is considered safer, easier and more practical," said Mart.

Mart said that the Cikarang area itself is currently a very potential area for purchasing a house for motivation or investment. For those who want to buy a house with the motivation to live in, this area is very suitable because the average house price there is relatively cheaper compared to other areas in Bekasi and Jakarta.

Meanwhile, for those who want to invest, the Cikarang area is very potential, especially for those investors who are eyeing profits from the rental market. This is because there are many factories around Cikarang that employ hundreds of thousands of employees both from within and outside the country.

Talking about housing in Cikarang, if you are interested in buying a house in Cikarang, Graha Mirai housing can be a very attractive choice. The housing located on Jalan Deltamas Boulevard, Sukamahi, Cikarang Pusat, Bekasi has many advantages when compared to other housing in the Cikarang area.

Not only that, this housing also has complete facilities ranging from one gate system, places of worship, playground, sports field, community hall, gazebo, 24 hour security system and so on. 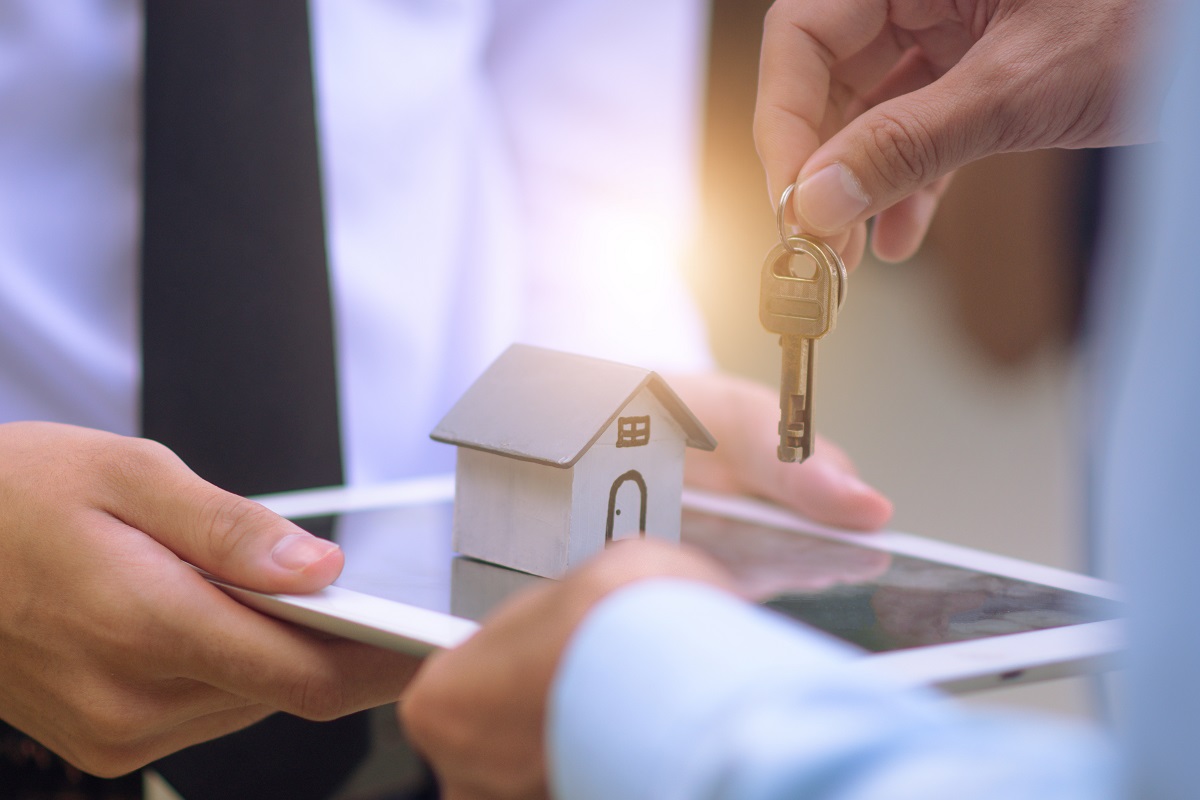 4 Characteristics of Ideal Homes for Millennials

Did you know, it turns out that the interest in buying a house among millennials is quite high, based on data from the Lamudi.co.id property portal, it turns out that the majority of Lamudi.co.id users are dominated by millennials with the age group 24-34 with a percentage of 33.44%, then followed by the group aged 18-24 with a percentage of 27.72%.

Mart Polman, Managing Director of Lamudi Indonesia, said that the large number of homebuyers from the millennial community prove that young people are now starting to be interested in buying housing. This condition can also be a breath of fresh air for the country's property business, because the high demand is expected to boost sales.

Talking about occupancy for millennials, some time ago the Lamudi property portal conducted a survey of millennials to find out their ideal home, the following are among them:

Has Good Accessibility
Based on the survey, it turns out that the majority of millennials are interested in buying a house with good accessibility. For example, close to toll roads or public transportation. For millennials, it is okay to buy a house on the outskirts of Jakarta, as long as the housing is close to a toll road which can shorten their travel time to work or business.

Has Complete Facilities
Houses with complete facilities are one of the considerations for millennials, they are interested in buying housing with health facilities, internet and a good security system.

Prices below 500 million
Did you know that there are many millennials who are interested in buying a house for under Rp. 500 million, this price is considered reasonable because millennial income is not large. Not only that, they are also interested in using the Home Ownership Credit (KPR) payment scheme when compared to other payment methods such as gradual cash to balloon payments.

Free flood
Based on the survey, the majority of millennials are interested in buying a house that is flood free. Floods are often a frightening specter for residents of the house. One of the causes of flooding is the poor drainage system in residential areas.

Well, for those of you millennials who are looking for a house, it doesn't hurt to look at Graha Mirai housing. This residence in the Deltamas, Cikarang, Bekasi area is perfect for millennials who want to have strategic housing and very complete facilities.

This housing is perfect for millennials because it has very complete facilities, especially for those who have a dynamic and sporty spirit. Examples include sports fields, playgrounds, places of worship, 24-hour security systems, gazebos and so on. Not only that, this housing also has a very good drainage system that can minimize flooding.

For those of you who have offices in the Jakarta area or other cities around Bekasi, you don't need to worry because this company is close to the Cibatu Toll Gate and the East Cikarang Toll Gate, the existence of this toll gate can certainly help the mobility of millennials from home to offices or business places.

For those of you who like to shop, Graha Mirai housing is also close to the AEON Mall shopping center which has various well-known tenants.

Thank you for submitting your information.

Please fill in the form below to get more information

Your message has been successfully sent. We will contact you very soon! 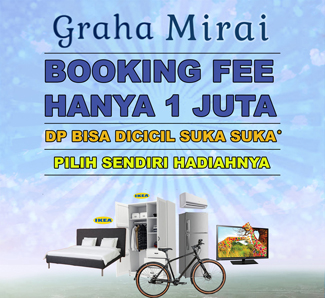